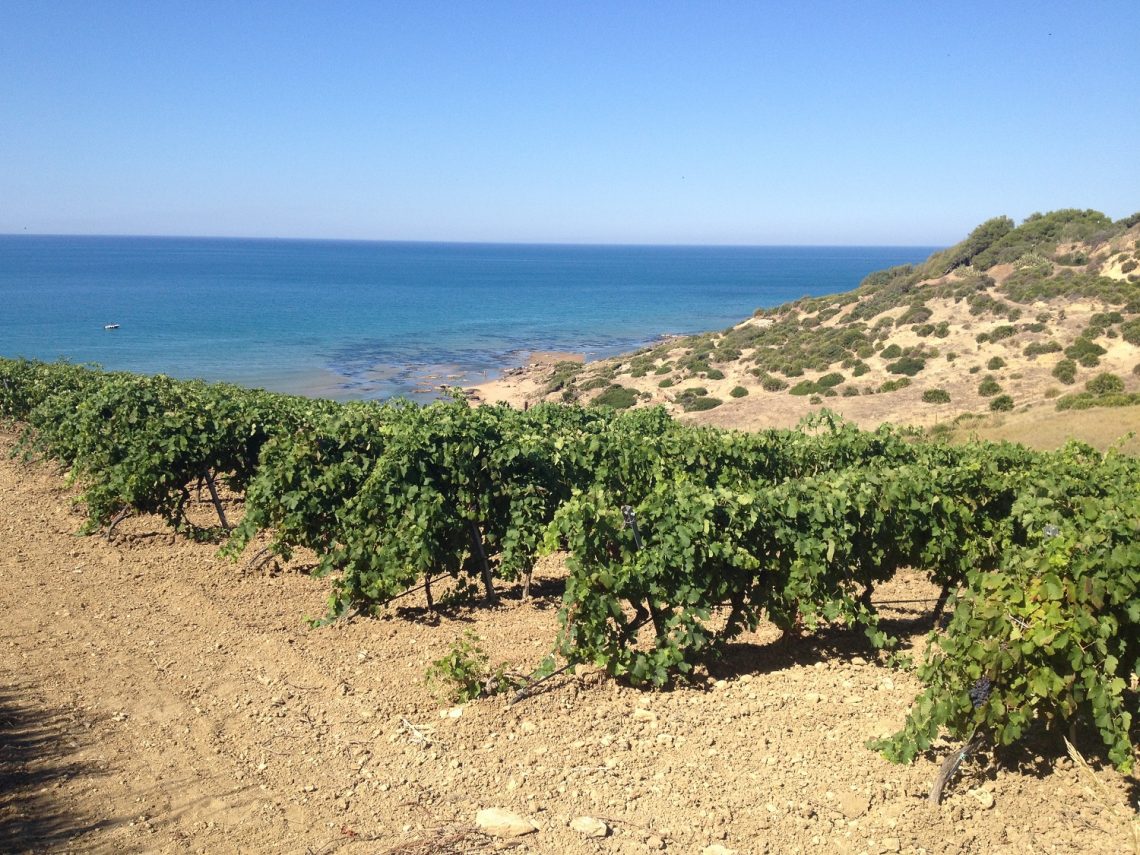 Menfi is the place where Meet Sicily is born. Near to Selinunte, Sambuca, Sciacca and an hour by car to territory of western Sicily. A territory designed for experiential tourism, that brings out the sky with its colors, the countryside with its soft hills and its typical products. The sea with its horizon and its smells, where to defy the sirocco wind that blows from nearby Africa. In this point of Sicily dominate unchallenged reeds, sand dunes, dwarf palms, olive groves and vineyards. Where the sea laps expanses of fiery sands or rages on low cliffs.

Meeting point of Sicily that embraced the first Sicilian settlements and that from the 12th century BC has become a hub for commercial and cultural communication in the Mediterranean thanks to the Phoenicians’ route. Here Federico II of Swabia, in 1238, built the castle of Burgimilluso and the city was founded by Diego Aragona Tagliavia Pignatelli in 1638.

In this town and in this territory of western Sicily between Heraclea and Selinùs, between land and sea, Meet Sicily organizes its initiatives and its stories to live together. See you soon!